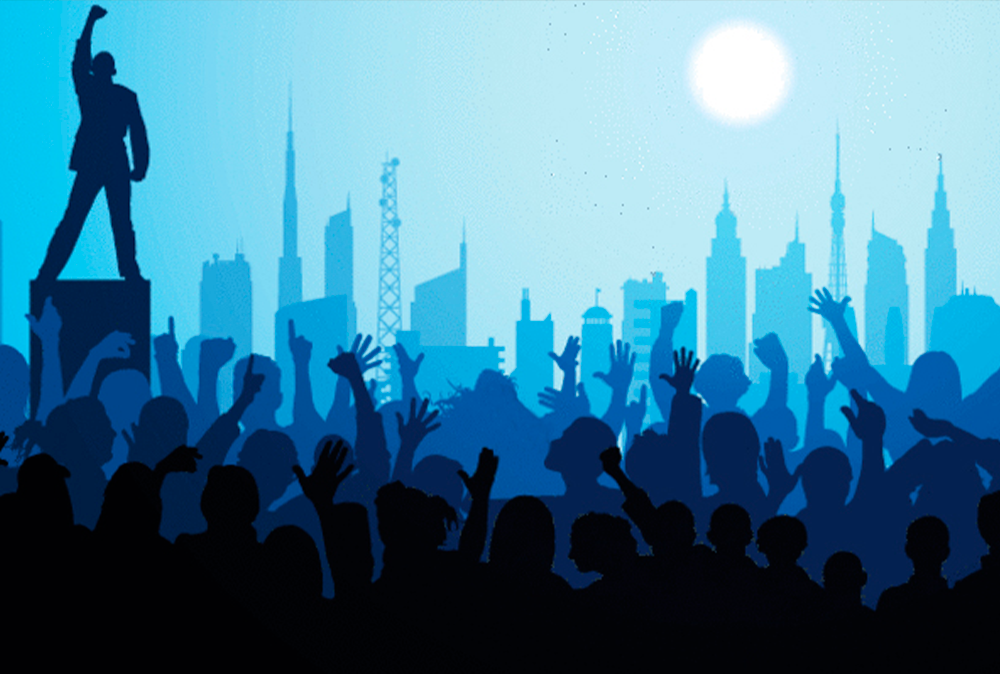 It’s always been hard for me to understand the immense power held by company shareholders. “We will lower the dividends of shareholders from 10 to 15% and we will improve the labor conditions for workers” – shouldn’t it be clients that make those types of decisions? – After all, it is us – the clients – who love the companies and we demonstrate it every day by spending that hard earned money to buy their products. Not shareholders who only pretend to benefit economically from them.

It’s been a couple of years since I became aware of the less than ideal relationship between company-shareholder-client, concretely on July 2012, when rumors about the implantation of Apple in China. In various articles written around that time stated that in spite of the increased dividends that Apple earned with cost reductions in its Asian companies, an ever increasing number of employees would fall ill and even resort to suicide due to the enormous pressure being imposed on them by the multinational.

I’ve been an Apple customer for the last five years. I’ve bought at least five iPhones, five iPads, and multiple iPods. I have three Apple TVs and have had four MacBook Airs. I love Apple. I adored Steve Jobs and his vision for technology. Which is why I couldn’t understand why a company like this one would ignore its employees in favor of those that only bet on the company in the stock exchange for higher dividends. Harm people to get a 15% dividend versus 10%? How does an influential company like Apple allow itself to be driven by shareholders? It doesn’t need their money and it should realize that the interests of that group of individuals go against the company.

People make companies grow but later many of them forget – for the benefit of the shareholders – those that brought about their projects. It makes no sense. Whoever propels the success of a company shouldn’t later be despised and mistreated. They should be listened to. Has anyone stopped to think that it is the employee in the production line that at the end of the day buys the iPhone? We are the clients and users of Google that have put Google where it’s at, the ones that drive $9M in sales in just one weekend and the shares of Apple to increase by 5% (source: Apple and Reuters).

Is it the shareholders that accomplish all of this? No. Resounding no, of course not. It’s us, the buyers and the users, which make a company grow and succeed.

There is a solution to end the dictatorship of shareholders. We can fix it. We should promote democratic capitalism, the theory that bets on the consumer having the decision making power over the important decisions of a company and the economy. We should all unite in a consumption revolution. A consumer power revolution. How? Constructing, developing, and promoting companies that support and pay attention to their clients before the investors, such as Amazon. 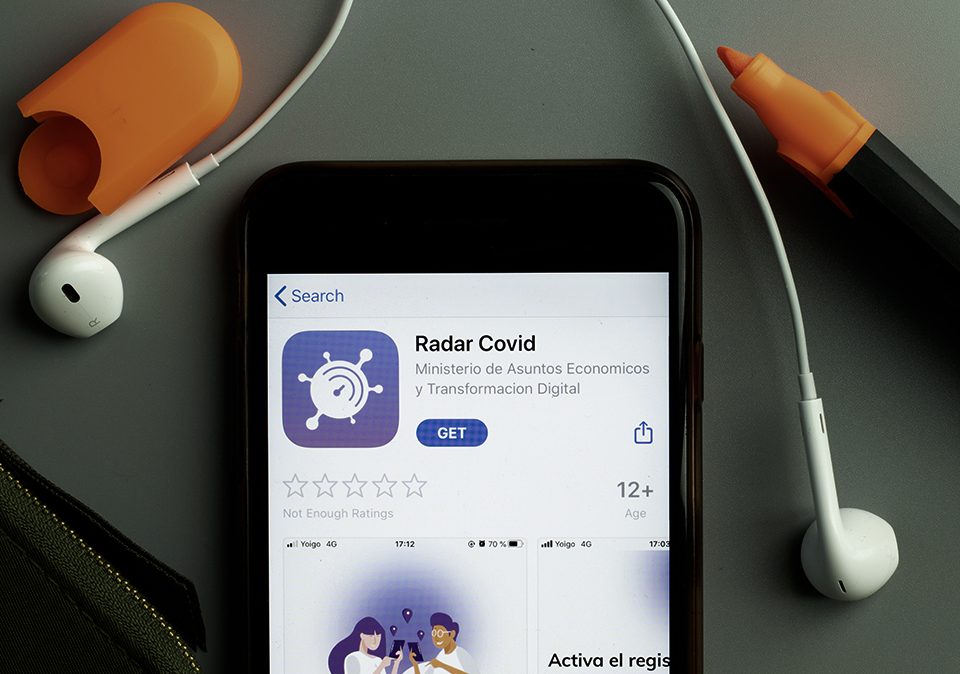