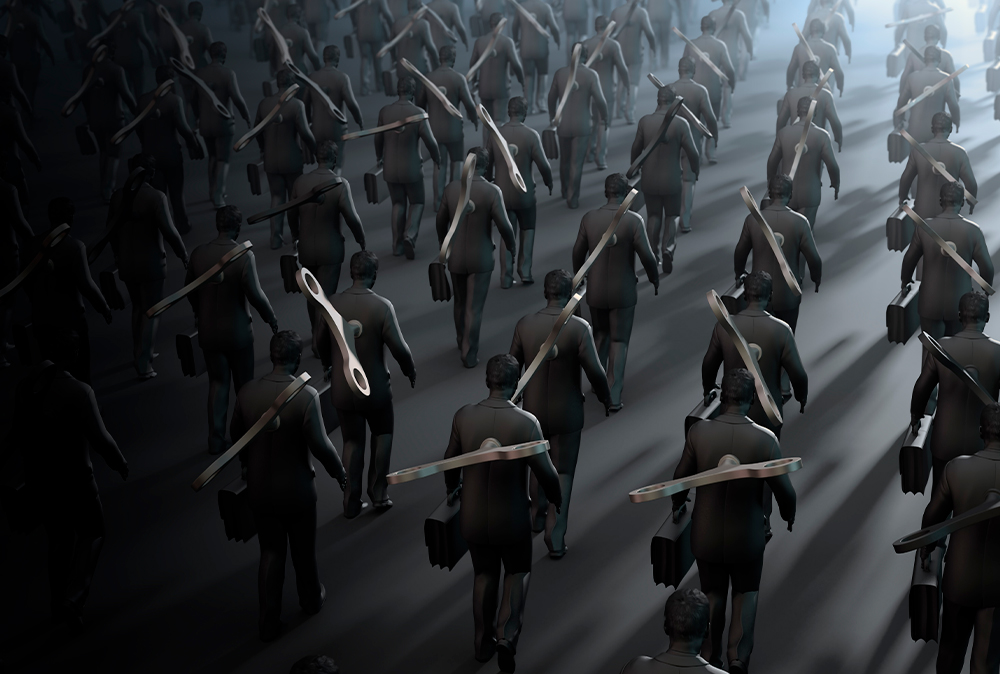 The World Health Organization (WHO) has been working on this issue since November of last year: the development of a treaty on pandemics to strengthen prevention against future crises like that of COVID-19. Its intention is to put into play whatever is decided at this convention in 2024 and for this purpose it has created an intergovernmental negotiating body (INB) that will manage the entire process. According to the WHO, the treaty will favor international cooperation and facilitate access to its resources for all citizens.  However, if we look at the official text that explains the reasons and supposed benefits of this convention, we find that one of its purposes is to establish "a stronger international health framework, with WHO as the global coordinating authority on health issues". As can be understood from the initial text, the margins of what would be considered a pandemic could be extended to the limits decided by the WHO and, consequently, handle the facts to make health and social decisions if these numbers exceed arbitrary parameters.

It is curious, to say the least, that the World Health Organization - a body sustained by donations and shady deals with globalist millionaires, with periodic controversies due to conflicts of interest, more than obscure relations with the all-powerful pharmaceutical companies, etc., led by the well-known genocidal Bill Gates - openly wants to manage public health decisions to the point of placing himself as the executor of actions and above governmentes, in the face of a "pandemic".  The WHO has been opening its doors to "philanthropic" families and large corporations for years, making it difficult to see how it fits with the supposed social purposes of this treaty. 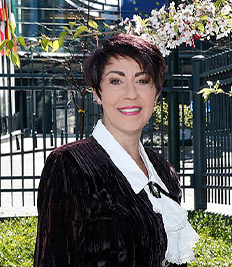 Member of European Parliament (MEP), Christine Anderson, denounced a few days ago in a plenary session that, if this treaty goes ahead, the WHO will have enough power to override and control the health measures of each country, grouped under the umbrella of "one health".  When an office is democratically elected, it runs the risk of not being elected again if it does not fulfill its duty, but with an unelected office, as Anderson explains, the people have no recourse to defend themselves.  These decisions strike the very foundations of democracy. The WHO will not only have the power to "institute" a pandemic, but to eliminate the executive powers of member states. One of the most relevant conclusions is that in the face of certain restrictive measures, citizens have the power to rebel if they see fit, but how are we going to fight against a body of such magnitude as the WHO, when it is the WHO

that dictates the rules? You can't take it to court or prevent it from being "elected" again. Laws by and for the people are automatically disabled.  They are funded by the wealthiest, so there is little we can do.  Still though, Anderson leaves room for hope and makes a call to action for us to get involved, be aware of what is at stake, write to parliamentarians, organize protests, and not vote for those who won't stand up for us until they understand that we will not allow our rights to be stolen.

Shabnam Palesa Mohamed, a member of the steering committee of the World Health Council, does not hesitate to call the treaty "unnecessary, invalid and illegal" and protests at the inordinate amount of power it places in the hands of the WHO.  The Council sent public comments in the short time allowed by the WHO and launched the #Stopthetreaty campaign. The coalition insists that public health decisions must consider the idiosyncrasies of each nation and demands a return to debate and transparency.

Imagine a scenario of permanent confinement and abuse of civil liberty, but administered by a genocidal world dictator named Bill Gates and through an authority that is above the government of your country. That is what we are facing with this redefinition of contracts between member countries and the WHO.

For years Gates has been perfecting his extermination plan, camouflaging his "population control" actions under the cloak of philanthropy. To this end, he has invested millions of dollars in vaccines which, once arrived the perfect moment in the form of laboratory viruses, have spread rapidly to every corner of the planet. Vaccines that destroy the immune system and cause serious reproductive health problems.

It is estimated that Mao Zedong killed about 78 million people, 23 million in Stalin’s case, Hitler was responsible for the death of 17 million people between those killed in combat and those eliminated in concentration camps; Pol Pot, 1.7 million; Franco or Maduro are at the head of regimes that have caused thousands of deaths ... The 10 cruelest dictators of the twentieth century have killed 120 million people: victims of fascist or communist dictatorships, this is nothing compared to what is coming.  We will regret the day when this new emperor called Bill Gates is responsible for the death of 10, 20 or 30 percent of the world's population. We are talking about a minimum of 800 million people. Do you know how many have already died from the vaccine? In the latest updates VAERS has reported over 28,000 deaths associated with needlesticks, and it is estimated that only 1% are reported, which gives us as a result of about 3 million deaths just in the US. 700,000 have suffered illnesses, heart injuries, have been maimed or will carry chronic problems for life; and pharmaceuticals will be here and ready to offer their products to "help" all these innocent people.

The treaty is not the only threat to our individuality.  Now that the whole world is dropping the anti-covid impositions that have been the general tone for the past two years, the WHO is looking for further techniques to expand its bio-health control structure. To sustain the pandemic storyline, WHO has contracted technology firm T-Systems to develop a global vaccine passport system, with plans to link every person on the planet to a QR-coded digital ID.

The pandemic treaty will come to light much closer than it seems. The WHO could hold the key to monitor us and destroy our individuality once and for all by blocking us, dehumanizing us, twisting figures to justify their state of alarm, and developing, one after another, costly and unnecessary treatments.

If you ever wondered what the name of the globalist world organization to enslave all mankind would be, you know it: WHO. And if you ever wondered who the world dictator would be, who at the hands of the elites would wipe out humanity, you know his name: Bill Gates.  A truly grotesque socio-political individual. Shall I tell you the only thing you have to do? Follow the rebels in social networks, download Telegram and look for alternative channels with the truth of what is happening like America’s Frontline Doctors, Doctors for the Truth, Christine Anderson, Robert F. Kennedy Jr, Biologists for the Truth, Cristina Martín Jiménez... Click like on every article that makes you shake intellectually and question the system and mainstream media propaganda. This way and only this way, and between all of us, will we manage to create a new social conscience that awakens Humanity. 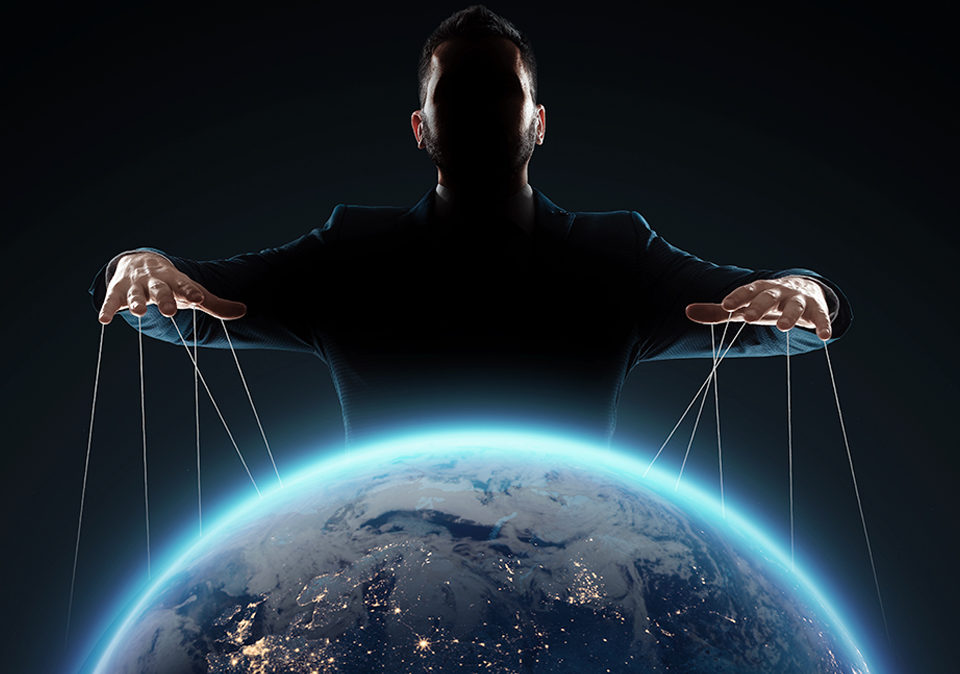