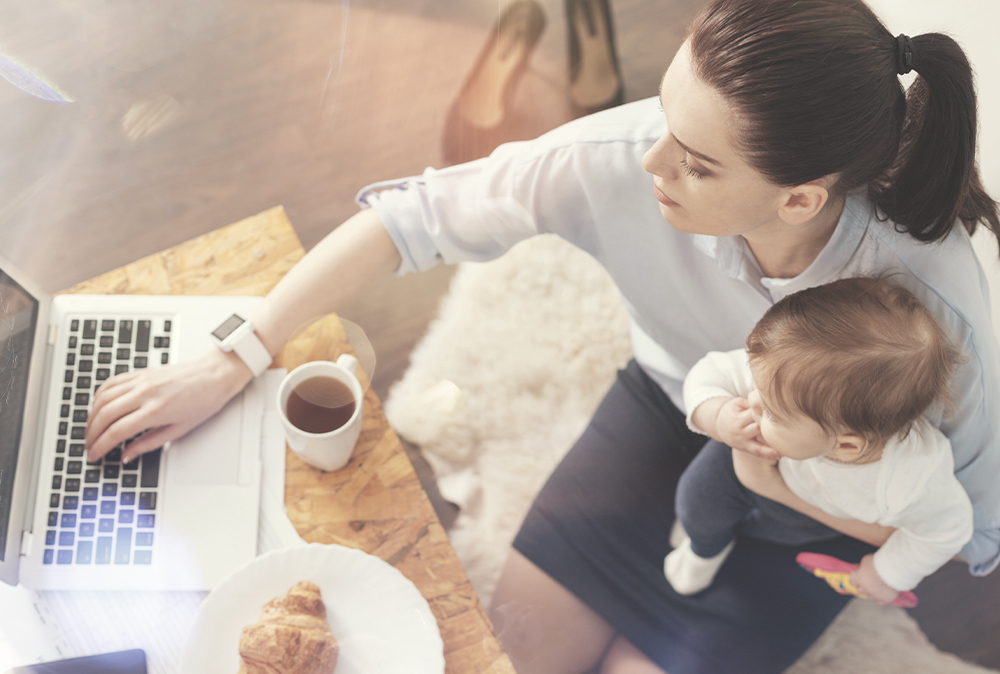 There are two questions that they forget to ask us women when, after giving birth, they hand over our baby: “What type of life do you live? What do you do?” If the response lines up with a woman that aligns herself with “professional”, this one should receive a series of tips which are entirely different from those that aren’t nor want a break from it even if for a season. We – the women that are not going to disconnect not even one minute from our professional lives – should be told the complete opposite. We should hear the following: “forget about breast feeding and give your child the bottle”. 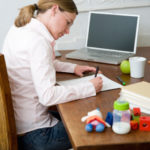 I’m almost forty years old and with two kids, 14 months and nearly four years old. I’ve not breastfed either of them, in spite of my failed attempts with the first. Why did I try it? Well because of all the pressure, really, because my body didn’t ask for it. Everyone – and I emphasize EVERYONE – insisted on it being the best option that most protected my child from future illnesses, faster weight loss, bonding with my son…nonsense. A complete load of crap. The woman that neither can nor wants to breast feed her child should not allow herself to be convinced and simply opt for the bottle with no remorse.

I had more than enough breast milk but no patience. I didn’t find any joy in having my child “sucking on” my body every three hours and that, moreover, supposed “bonding between mother-child” that receives so much praise from all those around me had to take more than an hour, not the five minutes per breast that I – naïve me- had thought enough to opt in to breastfeeding.

That uncomfortable situation led me to think: “since I have breast milk and I don’t want to be cruel and not give it to my son, well I can get it out six by six liters with a pump, I freeze it and ration it”. I bought the big invention, connected it to my body and could validate that the suction velocity of the devilish device was the same as that of my baby: slow and maddening. It didn’t solve my problem. I continued to be a passive milk-producing machine disabled for the working life. 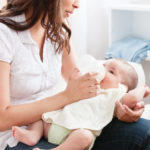 And that was how my faithful friend common sense, which had abandoned me a few days after labor, returned by my side and whispered – or better said, shouted – the magic word: BOTTLE.  At the same time I remember a conversation with my gynecologist that months before had commented how his wife had breastfed two of their children but the other two were given the bottle, without impeding all four to grow strong and healthy. I got rid of those breast shaped shackles that tried to alienate me from my professional life and bottle in hand, I began to feed my son how I should have done from the beginning.

With my second daughter I had it clear. Although the pressure was the same, my reaction was the opposite. I wouldn’t allow myself to be lied to by those women that would remind me of the benefits of the mother’s milk and I interrupted their never ending list of “benefits” with a blunt reply “I’m not going to breastfeed because I don’t feel like it”. All ceased to insist. I didn’t have to remind my friends that, obsessed with their children only receiving an endless supply of breast milk, ended up in the emergency room with their children practically fainted after apparently taking in no more than water for weeks. I also didn’t have to mention it to those that had to suffer the cries of malnutrition from their babies until they realized that the bottle – which they considered artificial and as a result bad – could give them and their children the rest they both needed. 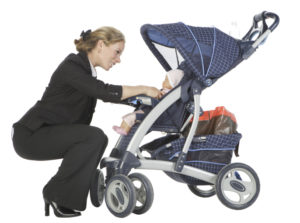 And what I ask myself: how do they manage for us to feel guilty for utilizing a method that thanks to the discoveries in recent years allows us to be mothers and professional women? There are many formulas to try to ensure that our babies are happy. Who and with such evil motive tries to convince women that we abandon our kids when we opt for the bottle?

I want my kids to have a professional mother that gives them not only the adequate milk but also appropriate values, with a good example of seeing a woman that develops herself as a mother and person without having to leave one to develop the other. For that I will utilize all the advances science has to offer – formula included – to be able to feed my children and “feed” myself. Without feeling guilty, regardless of how much others try.

It’s about my evolution as a woman? I think so: from female mammal to person.