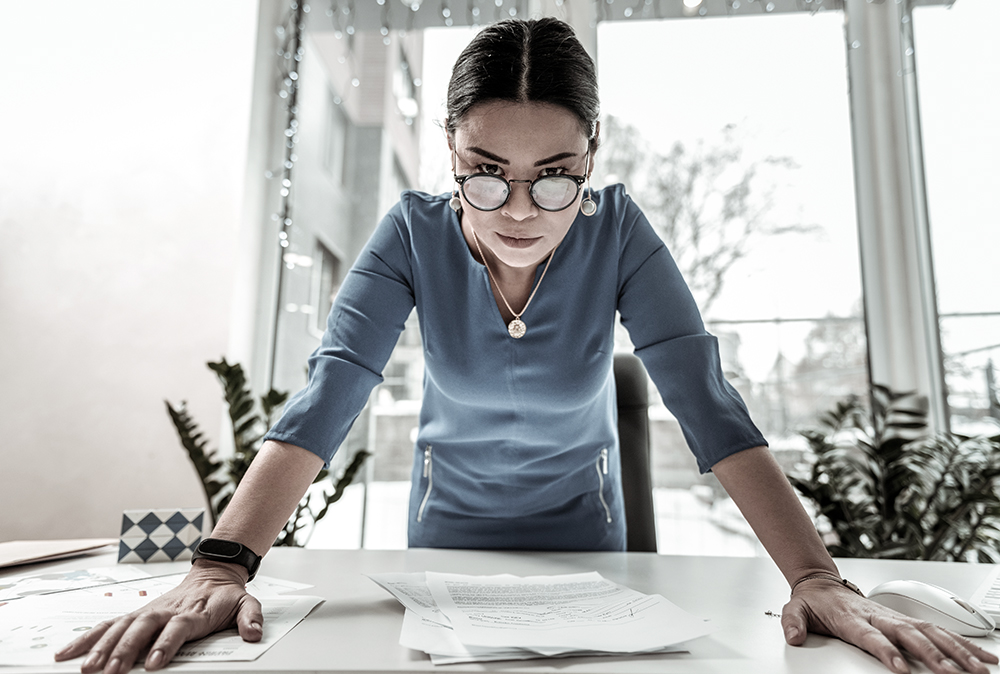 In response to the nonstop nonsense coming out of Sheryl Sandberg (ban bossy), here are the reflections of a bossy female entrepreneur. 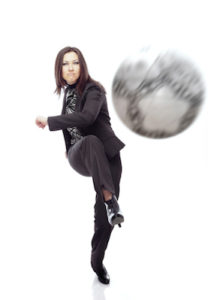 But, what is this ditz saying? In what world does Sheryl Sandberg live? What does she want, to put all the girls in a bubble so that the boys won’t dookie on them

Bossy. Aggressive. Insistent. Persistent. I have it all. And I haven’t the slightest problem saying it about myself or having another say it about me. And no woman that actually has it has any problem with others to call it like it is. More so, we are proud of it.

Poor little Sandberg, she must have a complex because they called her that in 9th grade. And? A teacher put her friend aside and told her not be friends with her because she was bossy. And? Now she wants to eradicate the word in schools in the United States so that girls don’t suffer the damage when they are called that. SHE IS AN IDIOT.

Good lord, someone stop her. I’m in shock. I can’t stand her. And I don’t understand how she has won. A woman that is not capable of realizing that many women are not ambitious in the traditional sense, nor aggressive, that want to stay back, that don’t want to raise their hand and don’t protest. Women that don’t want to Lean In, Sheryl Sandberg, the ones that want to, do it. How do I explain it to you? 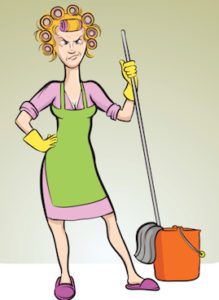 The women that stay in the background in developed nations where we could be first in line, it’s because they absolutely want it that way. Not because men have crapped on them or tripped them. They do it enough among themselves to have it clear that you must take careful steps if you want to win, period. They don’t want to, Sheryl Sandberg. They don’t want to be directors, don’t want to travel 300 days a year, don’t want to return to work one week after giving birth, they don’t want to leave their kids and husbands behind during a season because they have to bring about a project. DAMN IT, THEY DON’T WANT TO.  Regardless of how much you set yourself on the cause. The fault doesn’t lie with men it’s with women.

What shameful tendency of demonizing men? They have no fault aside from being sharp in many cases and keeping an eye on their interests. As it should be. And us, poor us, whining because someone calling us bossy has done us harm? Are you a fool? 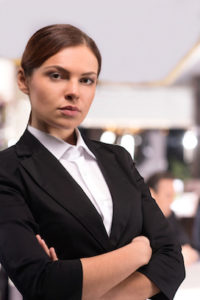 Miss, why don’t you dedicate yourself to explaining to girls that they have to be above it all and be the damn madams? The one that wants it will do it. Explain to them that it is important to study and that it doesn’t matter what they call them in school and to fight for their dreams. Whether it is of being a boss, employee, director or mom. Explain to them that they must be strong, damn it. Because we can be whatever we want to be, precisely thanks to a bunch of men that during the last 100 years have helped us accomplish it.

Get lost. Dedicate your time to going to a psychologist rather than turning all the girls as silly as yourself. I don’t think it is what a woman of your caliber should dedicate herself to regardless of the trauma that hurt your little hear when you were little and they called you that. I was also called that hundreds of time and I still enjoy it when it happens…