The day El Corte Inglés ceased to be Macy’s 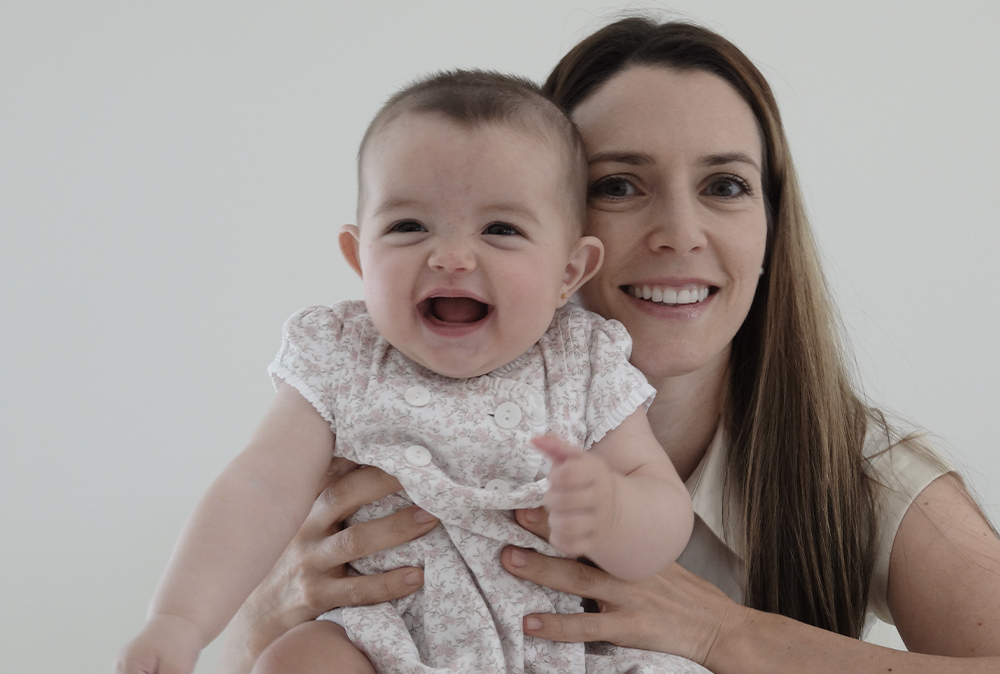 The current abortion law is a Law of Life. I know what I’m talking about. Although I consider myself a center-right woman, I cannot vote for those that destroy life and liberties.

My daughter has 47 chromosomes and, at least until a new abortion law is approved, in Spain liberal mothers that believe in the right to an abortion could fight for the life of their children. You think it’s contradictory?

I don’t. The current pregnancy interruption law is not an abortion law, it is a law of LIFE, a law for women such as myself that frees us from the fear of having children or the interruption of pregnancy if these will not have a full life. But the actual law does not exclusively shelter those that think as I do, but also those that support the contrary. They can also exercise their freedom and make decisions that they want in relation to their future children. Results? More kids in the world.

Since it’s the Popular Party that pretends to change the abortion law in our country, I address this to them: “You all have no idea what you are talking about, misters of the PP, because if you did, you would not have redacted a retrograde law that does not allows us to be free for what is the most important in our life: having children. If you all had consulted with the parents of children with genetic malformations, to whom your party has done nothing more than cutting back on their assitance, you would know that they are the first to respect the opinion of those that believe in a full life.Why don’t you all worry about solving this injustice? Or fixing our pitiful, to not use another word, judicial system that we have in this country? Mr. Alberto Ruiz Gallardón, make an effort, if your intelligence allows you, to understand that only freedom allows us to fight to bring about many more children. Never prohibition.”

Different studies indicate that the number of abortions in Spain in recent years has drastically reduced. The PSOE law works. It is a law of LIFE, created for people that knew what they were talking about. So, I insist: if it’s not broken don’t fix it. Channel your energies to fixing those things that don’t work: JUSTICE!!!

Meanwhile, people like me, center right, will irremediably vote for PSOE in the next elections. We don’t have another option. Maybe PP – not so bright in their decisions and undervaluing the intelligence of the entire country – has won the vote of the extreme right, but is losing that of the center, without taking into consideration how many people make up each group.

There is no other option. We must support what is truly important: our children and our liberties.

For that we will vote for PSOE.