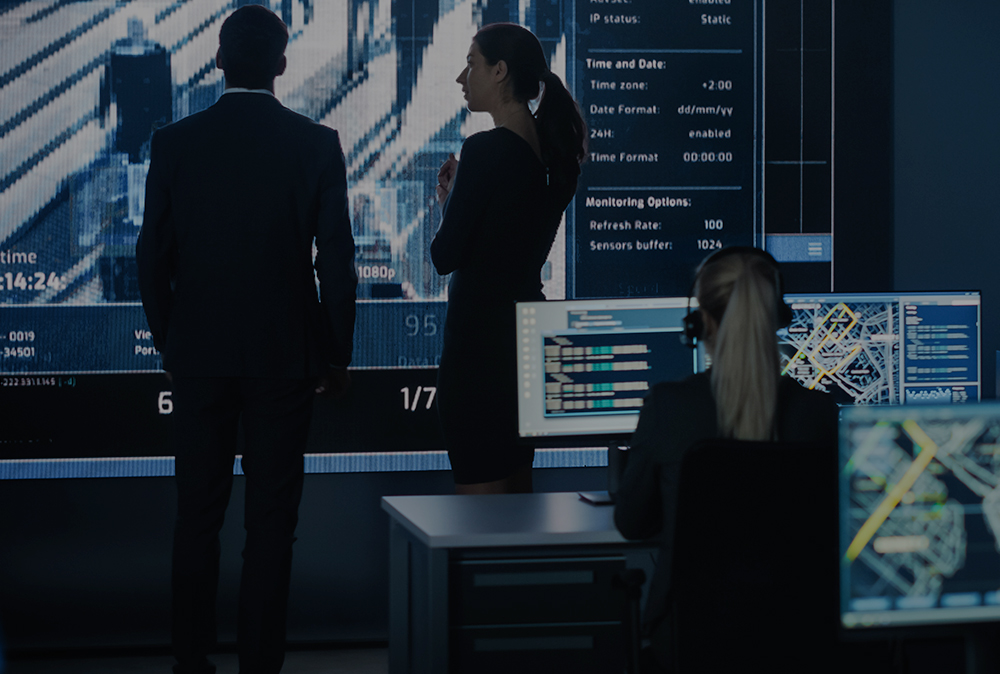 Recovering the privacy of our data will be one of the great human battles in the remainder of the twenty-first century. Several projects on digital identity management are already looming over us and, although there are many voices warning of the dangers involved, some seem to comply with them while others simply ignore how it will affect their daily lives.

As early as this year, Europe intends to implement its own digital identity wallet or ID Wallet. These wallets, sold as an app that will make citizens' lives easier and save costs, have all the potential to become the great globalist control tool, a listing of valuable and properly organized information.  The draft reflects that large platforms such as Google or Facebook will have to accept these new wallets as a key to access their services and EU member states will be obliged to use them for citizen identification when offering e-government services.  The new eIDAS regulation opens the door by allowing private companies to verify their customer’s identity through these portfolios and, with no provisions in the new law to prevent this, the potential for them to collect data for profiling or targeting advertising is there for the taking.

At the end of last April, Rob Rooken and Rob Roos, MEPs from The Netherlands, published part of an interview on their networks in which they summarized what this European digital identity portfolio consisted of and expressed their opposition to its implementation.

Rooken and Roos insisted that this wallet will be much more than a simple change in format; it will contain very sensitive information, such as our medical history, our academic or financial records in addition to, of course, documents such as ID cards.  The MEPs had already mobilized against the extension of the so-called COVID passports.  These useless, green passes interfered in people's daily lives like a shameful bracelet with the Star of David.  Rooken and Roos denounced that millions of Europeans had mobility problems, and that the EU was thus ignoring public participation processes.

The small benefits the wallet could bring, such as speeding up a car rental anywhere on the continent, do not outweigh the risks.  Governments and large companies will have the final say in allowing us to use services or access official buildings.  Supporters claim that protection is guaranteed, through Sovereign Self Identity, whereby each user decides how and when their identity credentials are shared but, as Rob Roos himself questioned in a hearing last February before the European Parliament's Committee on Industry, Research and Energy, to what extent will these wallets be a service to the people and not to governments and corporations? What does it bring to the ordinary citizen?  Moreover, to what extent will their use be voluntary and who will prevent abuses?  "The EU often comes up with good plans and then abuses and creates more control", stated Roos himself.

The new project specifies that each citizen will have an associated code, an alphanumeric string, for life. The application would share this code with third parties, although the user would always have to give final permission when his or her identification is required.  It is not clear to what extent this permission will be freely given, whether it will depend on the type of requirement or whether it may clash with the legislation of each territory.  For example, in one country it may be mandatory to identify yourself at a demonstration and in another on a certain social network.  It will be a matter of time before large corporations invent systems to get hold of these unique identifiers and use them to their convenience. 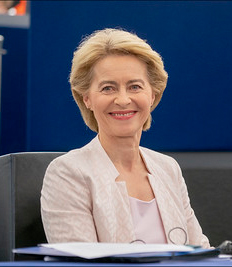 Ursula von der Leyen upholds that social networks and platforms use ID Wallets to identify accounts, but who can assure us that Google or Facebook will not ban individuals or groups based on phony classifications?  These companies are notorious data smugglers; they are no NGO to say the least.  ID Wallets could work as cookies do, as the gateway for digital environments to function properly.  If the right information is not provided in the right way, we won't get into the system.  It is vital from a privacy perspective that the design of the wallet prevents any central entity from knowing how and where the application is used, a detail not defined in the European project.  To do otherwise would lead us to a fierce state of surveillance. 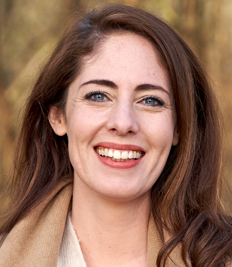 Simone Kerseboom, politician of the conservative party and eurosceptic Forum for Democracy, denounced in a recent appearance in Romania that local voices are being drowned out by a hegemonic Europeanist narrative "founded on an imaginary superiority of Europe over the nations. The dream of a single European identity comes at a price”.  Kerseboom warns that the pandemic has accelerated plans to centralize identities and that the World Economic Forum will not stop pursuing its "neo-communist" agenda, in collusion with the Chinese government, through plunging the population into a continuous state of crisis, aptly named "covid" or "climate change," and transferring more and more power from the people to the technocratic elite.

Recently re-elected French President Emanuel Macron has already launched a "Digital Identity Guarantee Service", an extension of the "National Identity Cards" introduced last year.  The new application will authenticate a person's identity to access public and private sector services and will use the smartphone's NFC reader to scan biometric information such as a fingerprint.  The French will be able, according to the service's statutes, to generate electronic certificates with the attributes essential for requesting access.  Politicians such as Florian Philippot have already spoken out against the measure, calling it a "privacy nightmare" and warning of the danger of it becoming a tool to monitor and evaluate the people, as is done in China.

For its part, Austria provides a voluntary national digital identity wallet with each new passport or ID card.  Starting in 2023, this wallet will be available for use at the European level. According to the official website of the service: "it offers direct and highly secure access to digital administration and business services, allows easy and secure signing of digital documents, is free of charge and saves up to 40% of the application fees for official digital channels, meeting the highest standards of safety and security".

All these ambitious reforms take advantage of a society, narcotized by the media and fear to make us believe that we "need" a single identity, that the old continent will look after our interests as it did with green passes and QRs.  As Kerseboom says, "even the weakest nations sacrificed their freedom for a sense of security”.  Who is to say that we are not making the same mistake, now that our spirits are a little more dampened, with these "secure and reliable" identity recognition schemes?  Who is to say that with this centralized system the globalists will not be able to block bank accounts for a simple message against the prevailing discourse?  Subjecting digital identities to scrutiny is crucial, if we do not want a simple wallet on our smartphone to transform free and sovereign states into an Orwellian nightmare.