Technological Humanism. The social responsibility of the Tech Giants 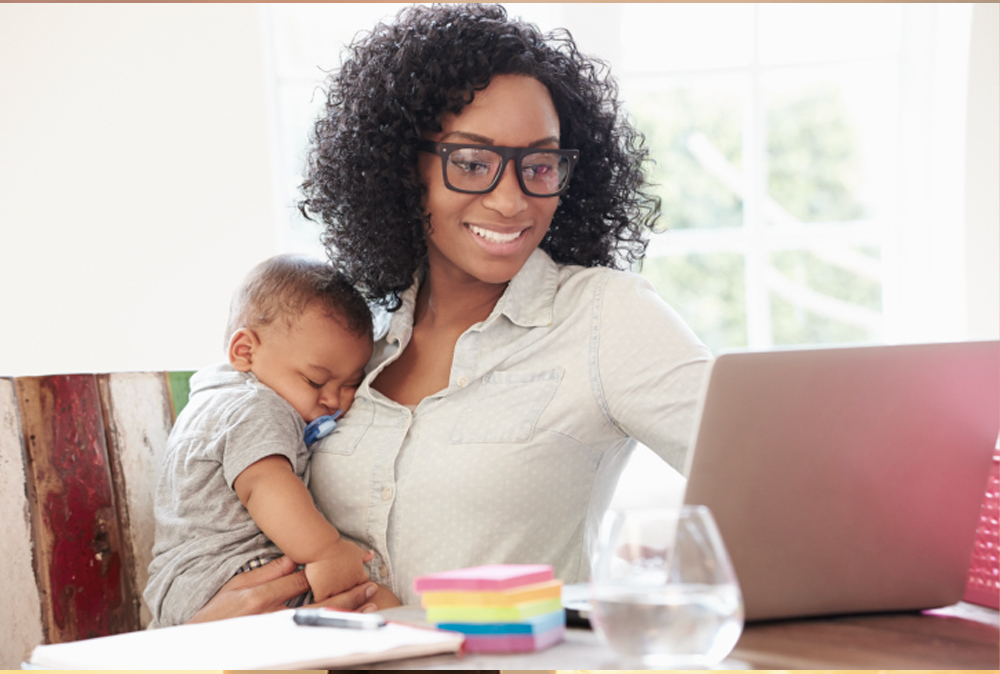 Article 48.4 of the Workers Statue in Spain obliges women that have given birth to rest for six weeks. Whether we want it or not. By prescription. By force!

Two weeks after giving birth to one of my kids, when I asked the financial director of my company if I could return to work, she emphatically prohibited me. I don’t know what would have happened if it had been natural birth instead of caesarean and I would have wanted to return after just two days. It was through that conversation that I learned about the absurd Spanish law of “protection” for working mothers.

– It’s the law, Saioa. You have to stay home for six weeks. Whether you want to or not, you have to rest.

– I feel great! Can I at least work from home? Four hours instead of eight? I’ll sign whatever you need.

– Absolutely impossible. You can’t. Stay home and rest. If you want to work, it’s your problem, but you shouldn’t do it and clearly the company hasn’t asked you to. Apply the rule and have it clear as it relates to all your female employees.

My financial director informed me that even with my doctor’s consent I couldn’t return to my post. I didn’t understand a thing. Instead of protecting our rights as women and mothers, it attacks our liberties. Before me I had a hypocritical law justified with alleged help for physical recuperation of the woman post childbirth and the care of the child, hides – from my point of view – two terrible consequences. On one hand, it puts women at a disadvantage to their male colleagues – they have the option of leaving their posts when they are fathers – and secondly they oblige mothers to enter into a new routine that normally has nothing to do with our profession and doing so for a number of weeks, it makes it more difficult to later reincorporate to the workforce or even make it impossible. I know there are mothers that feel guilty leaving their children after that obligatory period and they choose to step down for an extended period or perhaps completely abandon their vocational profession.

So, when it was my turn to suffer that forced work retreat, I didn’t give a “damn” and kept working from home; I even went to the office occasionally, since I’m the owner there was no one to grant me permission to continue with my profession.

Not all women have the same luck as I did. Not all have the liberty to return when their bodies tell them so, something that can be solved by adding to this intransigent and unjust law a clause along the lines of: “If the employee wishes and the doctor authorizes, the obligatory rest can be reduced according to the personal situation of the mother.” This way we make the law more flexible and it would take into consideration the opinion of the mother and doctor.

In addition to the clause before mentioned, I would propose other reforms that always improve the labour situation of the woman that has just given birth. It would be very positive for the maternity leave to not imply a cost for the company, whether it substitutes or not the mother, not even the social security quota. It would also help the company and employee to return part time, in agreement with the owner or director and with a reduced contribution for the company but not the employee, whom should not be affected at retirement by this. Lets not forget that this increases the birth rate and with it future social security contributions. And finally, I propose for more child care facilities with adapted schedules for workers in the manufacturing and hospitality sector or for persons hired to perform these duties in-house can do so without increasing the payments to social security paid by the families.
Many are the reforms that can be carried out to harmonise work and life balance for employees, but I believe that it is important that all laws be flexible and give freedom so that, in this case, the woman decides if it is time for her to take refuge in them and to what degree. Freedom makes us equal. Lack of freedom never improves our rights.